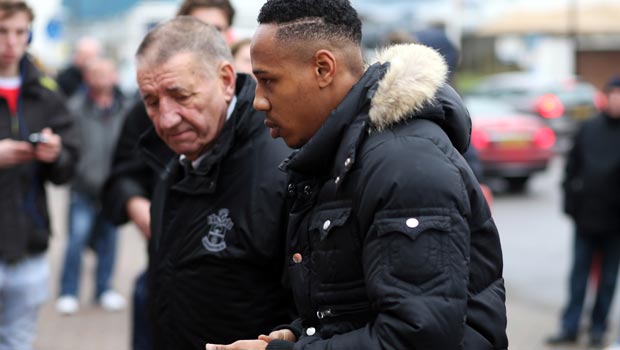 Southampton right-back Nathaniel Clyne has announced there will be no movement on a new deal before April.

The 23-year-old former Crystal Palace defender still has 18 months left to run on his current contract and appears to be in no rush to agree fresh terms.

Clyne has played a starring role for Saints this season, forcing his way into the England squad after helping Ronald Koeman’s men up to the dizzying heights of third place in the Premier League.

Clyne’s form has seen him linked with a move to Old Trafford but for now he is just focused on helping Saints secure a finish in the Champions League places.

He said: “We have got a good side. We know that we can continue the league form, the good run of form that we’re in.

“We had some tough away games, we got the wins, so we’re going to start again next game against Swansea.

“My contract, we’re still negotiating. I’m negotiating with my agent and also with the club so, yeah, we’ll wait until April.”

Southampton are next in action on Sunday when they entertain Garry Monk’s Swans in the Premier League, with both sides looking to bounce back after FA Cup fourth-round defeats at the weekend.