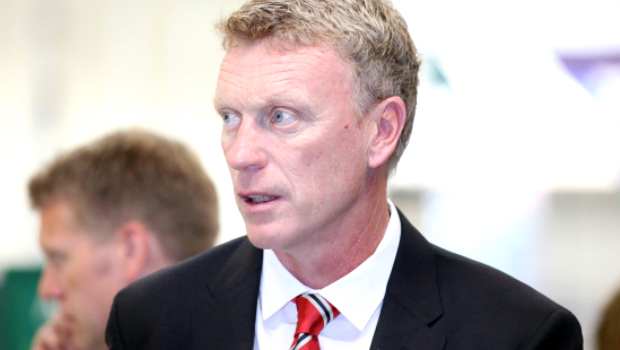 David Moyes challenged his Manchester United players to continue their winning ways when season gets under way next month.

The Scot is currently preparing for his first campaign in the Old Trafford hotseat following the departure of Sir Alex Ferguson and the pressure is on him to deliver silverware immediately after the Red Devils claimed the Premier League title last term.

It all seemed quite easy for Manchester United in what turned out to be their final year under Sir Alex as after taking the lead at the top of the table towards the end of 2012, they were rarely troubled on their way to a record 20th league crown.

However, things look like they will be hugely different this time around following a busy summer not just at Old Trafford, but also at bitter rivals Manchester City and Chelsea who themselves have brought in new managers.

Manuel Pellegrini is the man who has been charged with the task of reinvigorating City, while Jose Mourinho has returned to Stamford Bridge and is expected to continue the good work he carried out during his first spell at the club between 2004 and 2007.

Both are expected to take their new sides to the next level and it is unlikely that United will be allowed as many slip-ups as last term this time around.

Moyes will come under plenty of pressure during his first season in charge but he is certain his players are good enough for the task ahead.

“Manchester United is a great football club that has been successful most years,” he said.

“The biggest strategy we have is to continue that. We want to be winners and with the group of players I have, I am sure that will happen.”