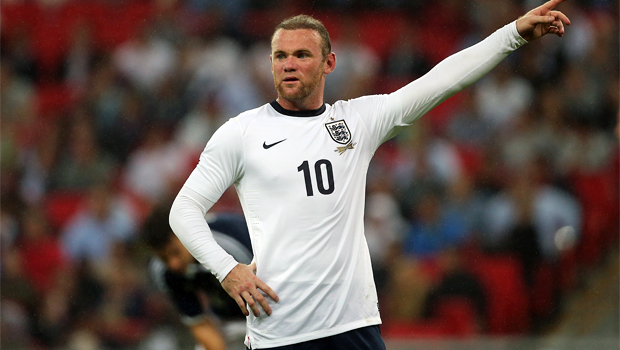 Manchester United manager David Moyes has again said Chelsea target Wayne Rooney is not for sale and striker could feature in club’s opening game of season at Swansea.

Chelsea have so far made two bids for Rooney this summer, both of which have been rejected, and it is thought Blues boss Jose Mourinho is now close to giving up his chase for the former Everton star.

Rooney did not play for Manchester United in any of their pre-season tour games due to a troublesome shoulder injury but was fit enough to start for England in their 3-2 win over Scotland on Wednesday night at Wembley.

Reports suggest the 27-year-old wants out of Old Trafford and was keen to make the move to Chelsea but United have so far blocked the transfer and continue to insist he is not for sale at any price.

Moyes has now reiterated that stance, telling Sky Sports: “There have been no more developments and we don’t want any more developments because we have told everybody – which I have said before – he is not for sale.”

The Scot says he will now speak to the striker when he returns following international duty to determine whether he is fit enough to play at the Liberty Stadium in Saturday’s first game of the new Premier League season.

Moyes added: “I will need to see how he is when we get back. When I get back I will try and assess him. I watched the game last night and I thought for the 65 minutes or so that he played, I thought he did well.

“He ran around, he got himself some fitness, but it certainly was his first outing in any real competitive game.”

Rooney, who joined United in 2004, has scored 141 league goals for the Red Devils but was believed to be unhappy with comments Moyes made earlier in the summer which inferred he was the club’s back-up striker to Robin van Persie.