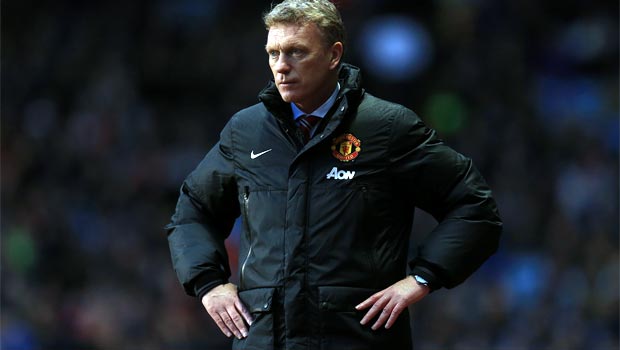 Manchester United boss David Moyes says club will spend big in future transfer windows as he looks to re-shape his squad following a sloppy start to the season.

The Red Devils are in danger of giving up their Premier League crown without much of a fight, with last week’s defeat to Newcastle leaving them 13 points behind leaders Arsenal in ninth.

The Scot has now confirmed that he has a transfer war chest at his disposal and is planning to use it, having been let down by some of his current players.

“We’re getting to a situation where there are a few [who could go],” he said.

“Would we sell? If the right offers were there, we’d probably look at it.”

Moyes has so far found the transfer market frustrating since taking over as Manchester United manager, making just one major purchase in the summer – Marouane Fellaini from former club Everton.

The champions were believed to be close to completing deals for the likes of Cesc Fabregas, Thiago Alcantara and Ander Herrera but all three fell through.

Moyes has now revealed they were close to making another major signing during the off-season, with a deal for Gareth Bale believed to have been discussed before he went to Real Madrid.

The successor to Sir Alex Ferguson says he will look to spend big in the upcoming transfer windows, with a couple of signings expected to arrive at Old Trafford during January.

“The club have the money and they will spend, there’s no question about that,” said Moyes.

“We were very close to a major, major signing back in the summer.

“It’s easy now saying it and we didn’t do it but we were really close to a major signing and the club would have definitely shown what they’re worth.”