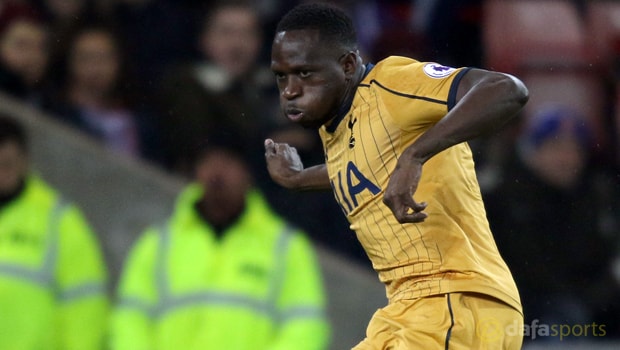 Moussa Sissoko is adamant he has a big part to play for Tottenham Hotspur for many years to come despite struggling to nail down a regular starting spot this season.

Sissoko left Newcastle United for Tottenham on deadline day in the last summer transfer window in a deal that is believed to be worth around the £30million mark.

The France international, who impressed for Les Bleus at the 2016 European Championships on home soil, put pen-to-paper on a five-year contract after rejecting an approach from Everton.

However, the 27-year-old has failed to impress at White Hart Lane and only six Premier League starts have been made in his debut season for Spurs.

Reports have suggested both AC Milan and the Toffees are keeping an eye on the midfielder’s situation with Mauricio Pochettino unhappy with what he has seen so far.

But, Sissoko is still remaining bullish over his future at the English club and he is confident of becoming a regular fixture in the first team.

He told beIN Sports: “My future is at Tottenham and I’m trying to give my best. I’m trying to learn because I have to get used to a new style of playing in a new team.”

Sissoko will be hoping to play a part on Sunday when Spurs, who are second in the table and 10 points behind leaders Chelsea, entertain seventh-place Everton.

Tottenham are unbeaten in their last eight meetings against the Toffees with the most recent encounter ending in a 1-1 draw back in August.