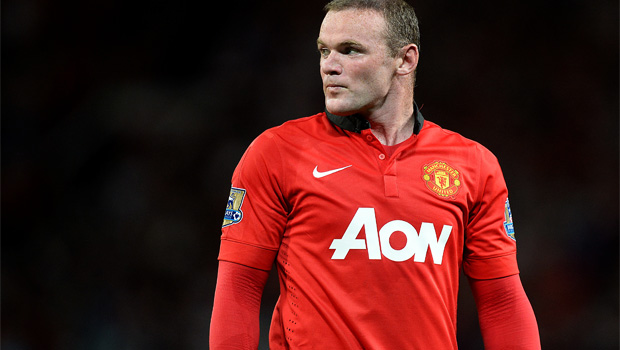 Jose Mourinho told Wayne Rooney he has 48 hours to decide whether he wants to join Chelsea before he switches his transfer targets.

The England international reportedly told United at the start of the summer that he wanted to leave Old Trafford after a difficult season at the club.

As a result, Chelsea, Arsenal and Paris Saint-Germain are all thought to have registered their interest in the 27-year-old, although the Blues are the only team to make a bid.

The west Londoners have had two offers for Rooney rejected by the reigning Premier League champions but that hasn’t stopped Mourinho courting the former Everton youngster.

The Portuguese coach stated that he would make a third and final offer for Rooney before the transfer window shuts on September 2, despite United counterpart David Moyes insisting the forward isn’t for sale.

Rooney made his first start of the season on Monday in the goalless draw with Chelsea and performed well, while the Old Trafford faithful cheered the striker for much of the game.

Speaking after the stalemate at the Theatre of Dreams, Mourinho said he wasn’t willing to wait around for Rooney to make up his mind and has given him a time limit to make it clear where he wants to go.

When asked how long he would wait before looking at other options. Mourinho said: “Twenty-four hours, 48 hours.”

The Blues are thought to have lined up a deal for Anzhi Makhachkala’s Cameroon striker Samuel Eto’o, who has been made available for transfer by the Russian club, in case Rooney decides to stay put.