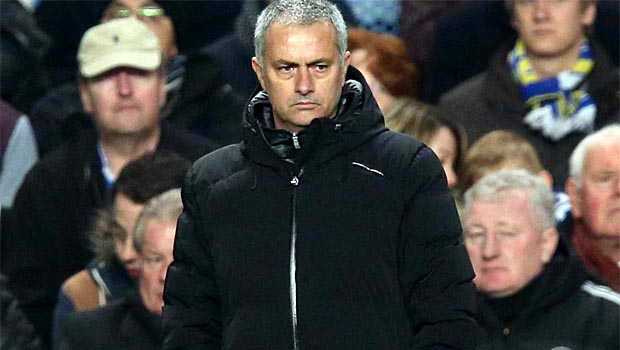 Jose Mourinho has revealed he would like to remain in charge of Chelsea for another 12 years to bring some stability and ensure they will be a successful club in the long term.

The Portuguese tactician had three successful years with the Blues between 2004 and 2007 when he guided the club to two Premier League titles, an FA Cup and two League Cups before departing after a fall-out with owner Roman Abramovich.

Following spells at Inter Milan and Real Madrid, Mourinho returned to Stamford Bridge in the summer and penned a four-year contract with the Blues.

And, ahead of Monday’s London derby at Arsenal which could see Chelsea join Liverpool at the top of the Premier League for Christmas with a win against Arsene Wenger’s side, Mourinho stressed he wants to remain at the club in order to preside over a golden era.

Mourinho, who also confirmed his desire to go into international football before retiring, said: “I would like [to stay for], say, 12 years. I’m 51 next month. I’d say 12 years, and then two to go to a World Cup with a national team. I would prefer the Portuguese national team. England second [choice], yes.

“The best way to [run a club] is to do it with stability. For the players, if you want to help them grow up, you do that much better with stability: in ideas, philosophy, model of play, style of leadership.

“This all comes from stability at the highest level: with the owners and board and, after that, the manager. The second line of the hierarchy.

“That stability is very important. You look, for example, to Manchester United and everybody feels David [Moyes] will have his time to do his work in a calm way. I think that’s fantastic.”