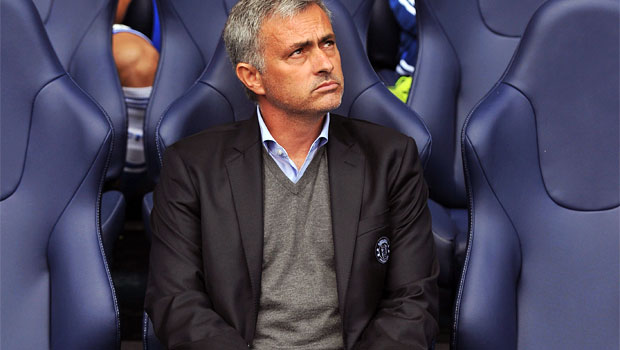 Jose Mourinho says he is determined to build a new Chelsea squad that will bring the club success for many years to come.

Chelsea face losing key players such as Frank Lampard, John Terry and Ashley Cole over the next few years and Mourinho says it is crucial they have a new breed in place that can step straight into their boots.

Mourinho drafted in a host of new players in the summer but with the UEFA regulations on Financial Fair Play due to kick in, the Chelsea boss is well aware that youngsters need to be brought through the ranks as well.

Nathaniel Chalobah, who is current getting some first-team experience under his belt at Nottingham Forest, is one such player and Mourinho is looking forward to developing a squad that is ‘made in Chelsea’.

“Ideally it’s not just about having British players either, but having players who are made in Chelsea,” he told The Guardian.

“In three or four years’ time, if we don’t have other Englishmen to replace this nucleus of players – when Lamps is 39, John is 36 – I will be very sad.

“Every club needs that. So we are working on that (new generation).”

Terry, Lampard and Cole will all be out of contract at the end of the season and it will be interesting to see if Mourinho keeps faith with the old guard or moves them on.

“Even I was questioning, from far away, what was happening to this guy: physical problems, psychological problems, what is going on?” added Mourinho when asked about Terry’s future.