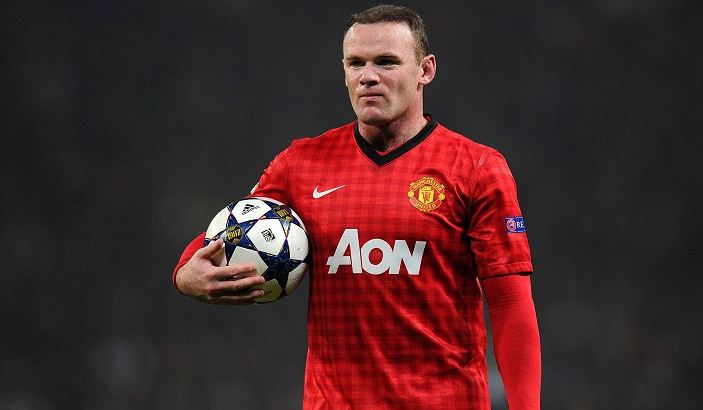 Chelsea boss Jose Mourinho revealed he is not planning to strengthen his squad any further before transfer deadline after his side lost on penalties to Bayern Munich in UEFA Super Cup.

The Premier League side took an early lead in Prague after a lovely flowing move started by the recalled Fernando Torres was eventually crossed in by new boy Andre Shurrle and volleyed home by the Spaniard.

Bayern dominated large periods of the game and enjoyed a wealth of possession, with Franck Ribery – who has been voted Europe’s best player – levelling the tie on 47 minutes with a drilled effort that Petr Cech could not keep out.

Chelsea were reduced to 10 men on 85 minutes with Ramires sent down the tunnel and even though Eden Hazard was able to restore their lead in extra time, Javi Martinez poked home with the final kick of the game to take it to penalties.

Both sides were accurate from the spot for nine successive attempts until substitute Romelu Lukaku saw his shot saved by Manuel Neuer.

Mourinho felt his side were the better team on the night and when asked about whether he would look to bring in any more signings to strengthen, he replied: “No, I don’t think so.”

The Portuguese seemed in a positive mood after the game and was pleased with his side’s work ethic despite coming away on the wrong end of the result.

Mourinho added: “The best team played with 10 men for a long, long period in the game. They played against the champions of Europe and they were the best team.

“We only have reasons to be proud, to believe in the future. But I prefer just to say the best team lost and stay with it.”