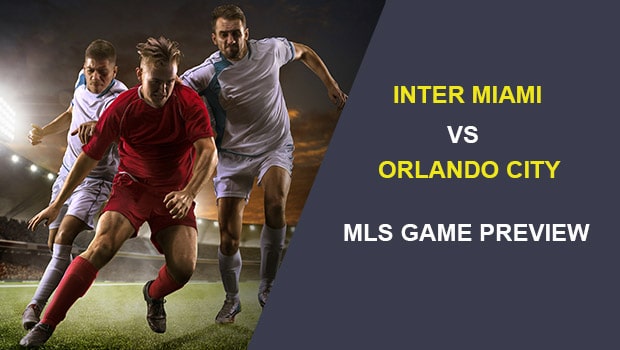 The MLS regular season returns this week and Rivalry Week will be in full swing, with Inter Miami FC hosting Orlando City on Saturday. The game will be played behind closed doors at Inter Miami FC Stadium in Fort Lauderdale, Florida with no fans in attendance because of the COVID-19 pandemic.

The first game of what can be heated rivalry between these two teams took place in the MLS is Back Tournament. The second chapter is on Saturday in the long-awaited opening of Miami FC Stadium, as the hosts want to avenge the 2-1 loss in the first meeting and get their first victory in MLS.

Momentum: Inter Miami FC has been on a downward trend — with 0 wins in their last 5 games overall.

Projected Leaders
For Inter Miami FC, Ben Sweat has a 24.58 percent chance to score. He averages 1 shot overall per sim, 0.86 shots on goal per and 0.28 goals per sim.

Two-star (out of four) AccuScore hot trend pick on Orlando City in this one. Average score in simulations is Orlando City 1.65 to Inter Miami FC 1.57.