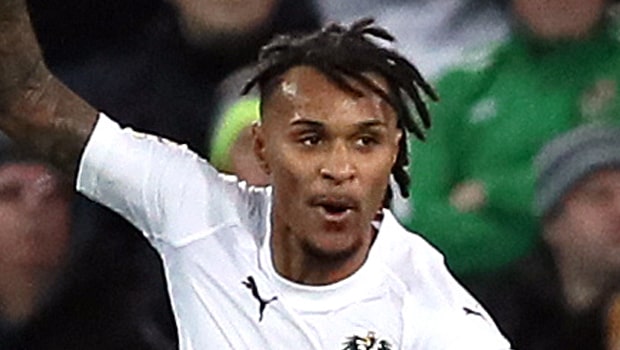 Hertha Berlin sporting director Michael Preetz has poured cold water over rumours linking Valentino Lazaro with a January exit, saying “no one has to worry that he will leave the club”.

Austria international Lazaro has caught the eye of several top European teams this season after his impressive performances have helped Hertha climb to eighth in the Bundesliga ahead of the weekend’s fixtures.

The 22-year-old attacking midfielder has played every minute in the league this term, scoring two goals in the process, and recent reports have suggested he could be set for a January move to the Premier League.

West Ham United manager Manuel Pellegrini is eager to strengthen his attacking options and it was thought the Chilean tactician was pushing for the club to make an offer in the upcoming transfer window.

The Hammers have been hit by injury problems this season, with the likes of England international Jack Wilshere and creative Argentine Manuel Lanzini spending time on the sidelines, and the manager wants to ensure he has adequate cover whilst planning for the future at the same time.

However, Hertha’s sporting director has rubbished claims the midfielder will be leaving in the new year and has vowed to keep hold of the club’s up-and-coming star.

He told Bild: Tino has a contract with us until 2021. No one has to worry that he will leaving the club.”

Hertha, who have failed to win their last two league games, are back in action on Saturday when they make the trip to Bayer Leverkusen, who are just three points behind their opponents.