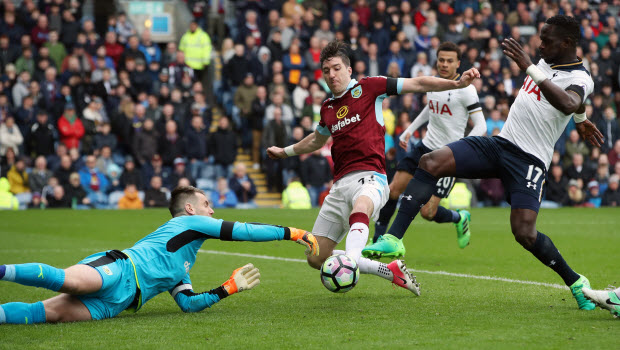 Trabzonspor vice-chairman Gencaga Meric says Moussa Sissoko is keen on joining the Turkish club, although there are complications with the type of deal Tottenham want.

The France international was singled out for criticism after amassing just 901 minutes of league football last season and he has been heavily linked with an exit this summer.

Numerous clubs are believed to be showing an interest in the 27-year-old but it appears a move to Turkey’s top flight is on the cards after the comments made by Meric.

Trabzonspor’s vice-chairman has confirmed an offer has been lodged, although he revealed Spurs’ determination to do a permanent deal could scupper a move.

“Sissoko is keen on joining, we have spoken with him and talks went well,” Meric is quoted as saying by Turkish-Futbol. “We have yet to convince Tottenham or their manager.

“Tottenham want to recoup most of what they invested in Sissoko but we want him on loan. We have made our offer and are waiting for a decision.”

Trabzonspor, who finished sixth in Super Lig last term, open their league account on Sunday with a home clash against Konyaspor and the hosts are firm 1.67 favourites to win, a draw is priced at 3.50, while the visitors are 5.00 outsiders.

Sissoko, who is yet to open his account for Spurs, could feature in the opening match of the season although there would have to be significant movement over the next couple of days in order for this to happen.