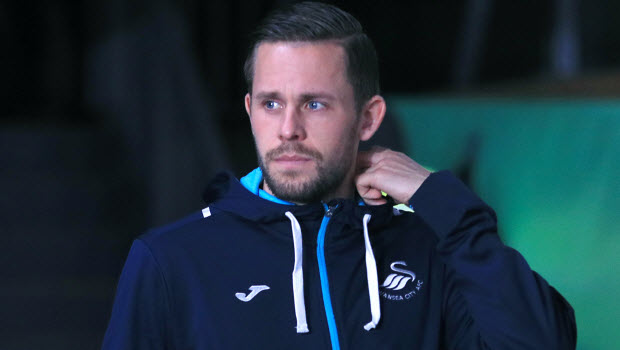 Everton manager Ronald Koeman says a deal for Swansea playmaker Gylfi Sigurdsson is close as he looks to continue adding to his squad in the summer transfer window.

The Merseyside outfit have been busy during the summer with the likes of Jordan Pickford, Davy Klaassen, Wayne Rooney, Sandro Ramirez, Michael Keane and Cuco Martina all arriving at Goodison Park.

Koeman is desperate to see the Toffees improve on last season’s seventh place finish and feels he still needs to bring in further additions to ensure they can mount a serious challenge for Champions League football.

Sigurdsson has been one of the Dutchman’s top targets during the off season but Swansea have already rejected an initial offer of £40million.

Swansea are demanding a fee in region of £50million and it’s understood that Everton, who are priced at 9.00 to finish in the top four, are preparing a package worth £45million to try and get the deal over the line.

Koeman admits that he still wants to strengthen in a number of different areas and has hinted that they are closing in on the Iceland international.

“Everybody knows we are looking for three more players – a left centre-back, a left full-back, a player who can play out of both positions, a winger and a striker and that’s the picture, what the best is for our team and we will see what we can do,”

Koeman told Sky Sports News. “We are close [on Sigurdsson], we have to wait. But still, the deal is not done.”