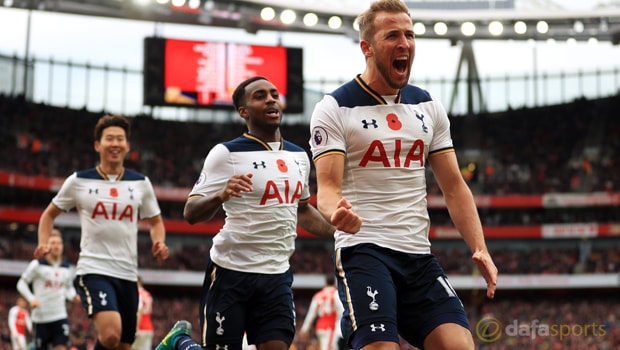 Mauricio Pochettino insists he is not concerned about speculation surrounding the contracts of Harry Kane and Hugo Lloris.

There has been mounting speculation that the duo have not extended their current deals at White Hart Lane, but the Argentine insists there is absolutely nothing for Spurs fans to worry about.

Kane has five years left on his current deal, while goalkeeper and captain Lloris has three years remaining.

Pochettino says there is no indication that either player is seeking pastures new.

There is some rumours that can affect our fans but they should not be worried about things like this because the players want to be in the long-term.”

Spurs go into their clash with West Ham in the midst of a seven-game winless streak in all competitions that dates back to their win over Manchester City on October 2.

Despite that run, Pochettino is content that his squad remains happy in their work.

“I think they are talking maybe about improving and extending the contract and I think in the future it won’t be a problem to do.

I am very happy,” he added. “Always you want to keep your best players and pay what they deserve but I think the club is doing a great job, and the players too.

I think we cannot be worried about things like this because they are happy and want to be at Tottenham.”

Spurs are 1.50 to beat West Ham on Saturday while Harry Kane is priced at 4.00 to score the first goal.