Mauricio Pochettino: Spurs have confidence back 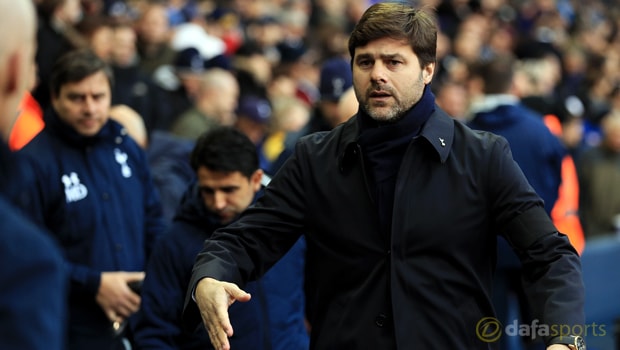 Mauricio Pochettino believes Tottenham have got their title challenge back on track after Saturday’s 5-0 thumping of Swansea City at White Hart Lane.

Tottenham produced a brilliant performance on home soil as they piled more misery on Swansea City, who dropped to the bottom of the Premier League following the defeat.

There was a controversial moment when Dele Alli was awarded a penalty in the first half despite appearing to dive, although that incident didn’t really impact the overall result as the home side were dominant throughout.

It was only Spurs’ second win in 11 attempts across all competitions and the result has left the club just three points behind Manchester City in fourth.

Table-toppers Chelsea are still a hefty seven points clear of Tottenham but Pochettino’s men appear to have found the spark that had been missing in recent weeks.

A tough set of festive fixtures are now coming for the Argentine tactician but he is feeling confident after witnessing his side dispose of the Swans in convincing fashion.

“I don’t believe it was the best (performance) but I think it was good because it is always good to get three points and keep near the top,” Pochettino said.

“We have ahead very important games and confidence is back.” Tottenham are back in league action on December 11 when they travel to Old Trafford to take on Manchester United in a crunch clash.

The visitors are 3.50 outsiders to come away with all three points, a draw is priced at 3.40 while the Red Devils, who have been inconsistent under Jose Mourinho this season, are the 2.05 favourites.