Posted by Fred McKinley on September 5, 2014 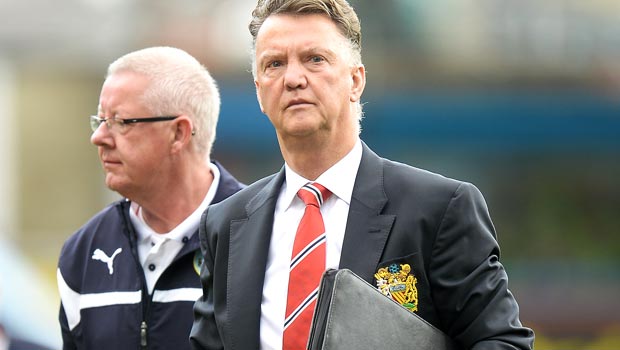 Manchester United boss Louis van Gaal will reportedly be backed further in the transfer market during the January window.

The former Netherlands coach has been handed the task of restoring the Red Devils’ status as a Champions League club following last season’s disastrous seventh-place finish under David Moyes.

There were also a number of close-season exits with the likes of Patrice Evra, Rio Ferdinand, Nemanja Vidic, Luis Nani, Danny Welbeck and Tom Cleverley all moving on to pastures new.

However, Van Gaal has yet to see the new-look side win this season in three Premier League games while United also crashed out of the Capital One Cup following a defeat at League One MK Dons.

The former Bayern Munich coach knows the minimum requirement this year is a top-four finish to get United back into the Champions League and reports claim he will have more cash in January if he feels he needs new players.

One man who has been strongly linked with a move to the Theatre of Dreams is Roma midfielder Kevin Strootman who is currently sidelined with a long-term knee injury.

Meanwhile, former United winger Cristiano Ronaldo has claimed he dreams of pulling on the famous red shirt again before the end of his career.

The Real Madrid star said: “Everyone knows that. Manchester is in my heart.

“I left many good friends there. The supporters are amazing and I wish I can come back one day.”

United, who are 17.00 to win the Premier League this season, entertain QPR on September 14 in their next league game.