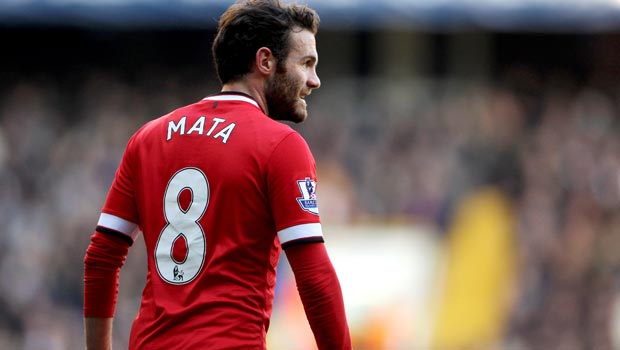 Manchester United playmaker Juan Mata has called on the squad to react positively following their 2-1 defeat at the hands of Swansea on Saturday.

The Swans made history over the weekend as they secured their first ever league double over United, backing up a 2-1 win at Old Trafford on the opening day of the season.

Ander Herrera put the Red Devils 1-0 ahead, somewhat against the run of play, but the lead was short lived as Ki Sung-Yeung levelled just minutes later.

Swansea took the lead in the second half when Jonjo Shelvey’s long range effort deflected off the head of Bafetimbi Gomis and beyond David De Gea into the net.

The loss was only United’s second in the league since November but has subsequently seen them drop down a place to fourth behind Arsenal, who claimed all three points against Crystal Palace.

The race for Champions League football heightened over the weekend with five teams now separated by just four points as they compete for two positions.

Mata, who feels securing Champions League football is a must for United, has called on his team mates to avoid any further slip-ups as they look to keep up the pressure.

Mata said: “Now we must stand up again, look ahead and make it up to our fans the next weekend in Old Trafford against Sunderland.

“As I keep saying every week, and now even more, it is vital to win games. Our main rivals don’t slow down and the race for the Champions League spots is closer than ever.

“We are approaching the most important moment of the season and we must deliver in order to get our goals.”

United will look to respond this weekend when they face Sunderland at Old Trafford. The Red Devils are 1.35 for the win, with the Black Cats 8.94 and the draw 4.60.