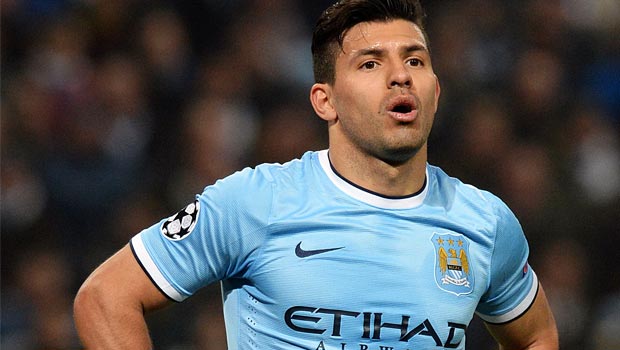 Sergio Aguero believes that the experience of winning the Premier League title two years ago can only help Manchester City in their quest to land the prize this time around.

Aguero himself popped up four minutes into injury time to score the decisive goal against QPR which secured the Citizens’ first Premier League crown in the 2011/12 campaign, with many thinking it would be the start of a dominant era for the blue half of Manchester.

Having ended last season empty handed, City have their destiny in their own hands this time around, lying in third place in the Premier League table, four points off the lead but with two games in hand.

Manuel Pellegrini’s men remain the favourites to land the title at 1.72, with current leaders Liverpool priced at 2.85 and Jose Mourinho’s Chelsea now out to 8.00, following a 1-0 loss at Crystal Palace last weekend.

This season is looking like it could go down to the last day of the campaign and Aguero believes that City may just have the edge following their final-day heroics two years ago.

“It does help but it’s not just that game,” Aguero told The Sun. “The more you play, the more experienced you become. You must learn from your mistakes and not repeat them.

“Obviously no one expects to be level on points going into the last game of the season again, but we know we have the mentality to repeat 2012.”

The Argentine striker added: “Chelsea, both at home and away, were tough matches. Liverpool were a good side, too, and the game at Anfield will be huge.

“Any game in the Premier League is difficult, especially away from home. It’s all about doing things in the right way.”

Aguero is set to return to the match-day squad for Saturday’s clash with Southampton at the Etihad Stadium, with City looking to return to winning ways following the 1-1 draw at Arsenal.

Pellegrini’s men are strong favourites at 1.32 to pick up a vital three points ahead of the top-of-the-table clash at Liverpool next weekend, with Southampton priced at 8.68 and the draw at 5.07.