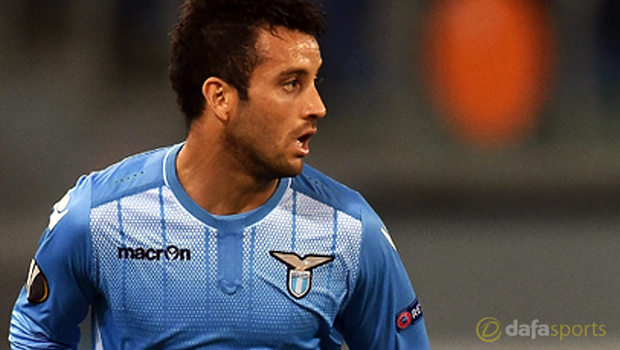 Manchester United are unlikely to make any signings during the January transfer window, according to manager Louis van Gaal.

The Dutchman has refused however to rule out any deals and says the club are always open to the idea of improving the playing squad.

Van Gaal was talking to the press after his side edged out Sheffield United in the FA Cup at Old Trafford, courtesy of Wayne Rooney’s penalty in stoppage time at the end of the game.

Their struggles against the Blades meant United have failed to score in the first half of their last ten games on home soil – with just once goal being scored by the opposition during the same timeframe.

Lazio’s Felipe Anderson, a player United tried to sign last August, has been touted as a potential target again during this window, but Van Gaal would not be drawn into speculation surrounding the 22-year-old Brazilian.

“I cannot discuss that with you. I don’t think we shall do business in January,” said the Red Devils boss.

“But you cannot say that because when there is a chance to make the selection better, we shall do it, but I don’t think we shall do that. But that is this moment.”

Anderson came off the bench on Saturday to score the final goal in his side’s 3-1 win at Fiorentina but afterwards he told Sky Italia his future in Rome is uncertain.

“I don’t know, I’m focused on my job and on doing well here because it’s not the best of times for me right now,” he said. “I don’t know what will happen.”

Manchester United are 8.00 to win the FA Cup following their win against Sheffield United. Manchester City are favourites at 6.00 while Arsenal, winners in the last two seasons, are 7.00.