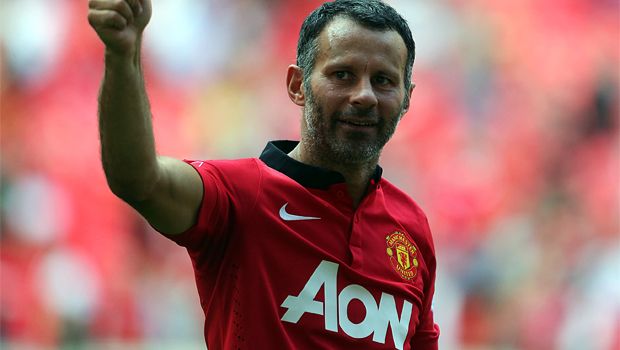 Ryan Giggs says there is enough quality in Manchester United squad to retain Premier League title – even if David Moyes does not manage to add to it before transfer window closes.

It has been a very quiet summer for United, who have missed out on top midfield target Thiago Alcantara, who joined Bayern Munich, while Cesc Fabregas looks like staying at Barcelona.

There is still two weeks to go before the transfer window closes and there is time for Moyes to swoop with Luka Modric, Marouane Fellaini, Leighton Baines and Yohan Cabaye among the players thought to be on his wanted list.

However, Giggs says that, despite the loss of Paul Scholes, it is still the same squad that won the title by 11 points last season and he believes United will still be in a very strong position.

“The quality is in the squad,” Giggs said. “We showed that last year. Now we have to show it again.

“It has been a slow transfer window. Manchester City did their business early on but, other than that, there has not been a lot of movement so it could be a hectic last two weeks.

“We will just have to wait and see how it goes but we are quite happy with the players in our dressing room. We won the league with those players so we are looking forward to the start of the premier league season.”

He added: “If we sign someone – great. If not we will just get on with it.”

Much, of course, will depend on the future of Wayne Rooney, who is known to want out of Old Trafford, with Chelsea ready to make another bid to sign him.

Moyes has insisted the forward is not for sale, but if he was to leave then he is a player that would need replacing quickly or United’s hopes of retaining the title would suffer.