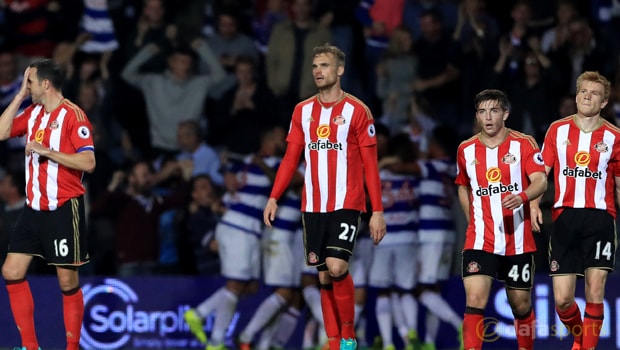 Sunderland youngster Lynden Gooch believes the fit-again Jan Kirchhoff can have a massive say on the outcome of his side’s season.

The Wearsiders currently sit bottom of the Premier League standings and following a number of close calls, it appears the Black Cats are finally about to run out of lives.

However, they could be set for a timely boost with Kirchhoff returning to fitness ahead of their final 11 games of the season.

The German moved to the Stadium of Light in January 2016 and played a key role in the club’s successful survival bid last term.

His campaign has been heavily disrupted by injury this time around but having played over an hour for the under-23s on Monday, will now be targeting a return to the first-team for the visit of Burnley on March 18.

Gooch himself is currently working his way back to fitness and has been impressed by what he has seen of the 26-year-old.

With David Moyes’ men winning only once in all competitions so far in 2017 the former Bayern Munich man’s class is undoubtedly needed to help turn things around.

The American midfielder believes Kirchhoff has a big role to play in Sunderland’s survival bid, admitting they have missed his influence during his time on the sidelines.

We need him back because he is an important figure in the squad who can solidify the midfield, just in front of the back four.”

Sunderland are currently the 1.10 favourites to be relegated, with Middlesbrough 1.36 and Hull 1.40.