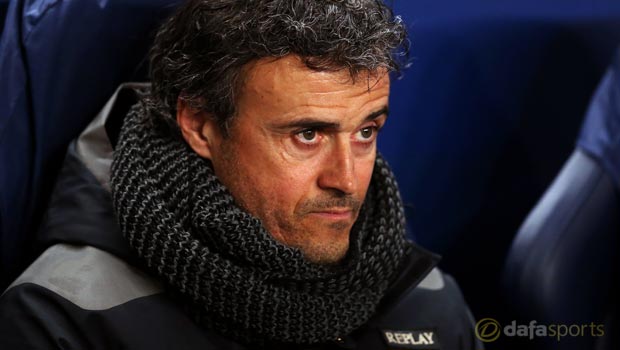 Barcelona surrendered a two-goal advantage as they dropped two valuable La Liga points at Sevilla and allowed Real Madrid get back into the Spanish title race.

Sevilla are the only side in Spain’s top tier not to have suffered a home defeat this season but that record seemed destined to fall when Lionel Messi and Neymar put Barcelona two up after half an hour.

The Brazilian curled in a stunning right-footed free kick for Barca’s second goal at what was, at the time, a richly deserved cushion for the Catalans.

Just before the interval goalkeeper Claudio Bravo’s mistake allowed Ever Banega to haul Sevilla back into the contest.

The second was a much more evenly contested affair and Sevilla claimed a point when Gerard Pique gifted Jose Antonio Reyes possession eight minutes from time to start a move that ended when substitute Kevin Gameiro slotted home from close range.

With Real Madrid having earlier eased past Eibar at the Bernabeu it means Barcelona’s lead has been trimmed to just two points with seven games left to be played.

The Barcelona boss was understandably frustrated with the result against Sevilla after such a quick start.

“I thought in the first-half we were much the better team, we played very good football, controlled the game and caused them a lot of problems,” said Enrique.

“It was a shame that in the few minutes we lost control we conceded the goal that opened the game up.”

However he was in little doubt that Barca had contributed to their own downfall.

“The second-half was much more even, both teams had their chances but neither was superior. We committed an error and we have paid for it,” he added.