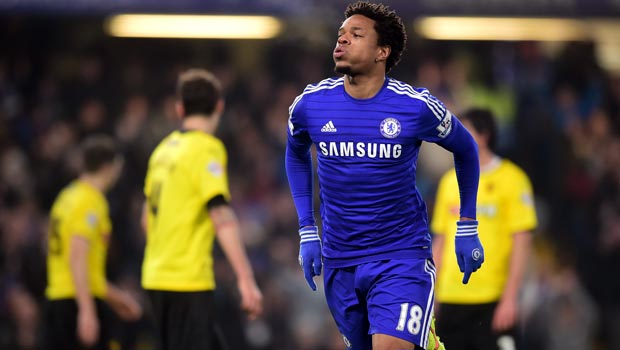 Loic Remy believes Chelsea are still well placed to go on and claim four pieces of silverware this season despite a mid-season slump over the festive period.

Chelsea, who can be backed at 7.50 to win the Champions League, secured their place in the fourth round of the FA Cup on Sunday with a 3-0 win over Championship side Watford.

However, the Blues had to rely on the introduction of Diego Costa and Willian in the second half to provide a more attacking threat.

The west London club were head and shoulders above anyone else in English football for most of the first half of the campaign, but they have allowed a few mistakes to creep in of late.

Jose Mourinho’s men have already booked their place in the knockout stages of the Champions League and will face PSG, while Liverpool await over two legs in the Capital One Cup semi-finals.

Manchester City are now level on points with Chelsea at the top of the Premier League after Mourinho’s side threw away an eight-point lead.

Despite their recent slump in the league, which saw them draw with Sunderland before losing 5-3 to Tottenham, Remy feels they are still in a good position to challenge on all four fronts.

Remy said: “It will be hard but we want to win every competition. That’s where the mentality and quality of the squad can make the difference. Every player has to be ready.

“The mood is really positive. We are still focused on all the targets. Every team will be in trouble at some time and I hope ours is behind us now with the last two games.

“There is no problem inside the camp, the players are still happy at training. We have shown everyone that we can react after two bad results.”