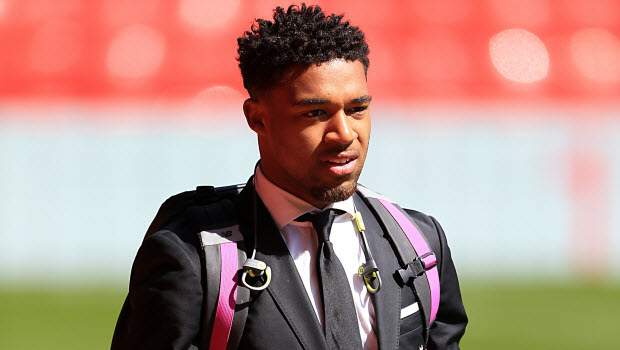 Liverpool defender Joe Gomez has admitted he will need to be patient after recently returning to action from a long-term injury lay-off.

The 19-year-old joined Liverpool, who are priced at 4.00 to win the Premier League, in the summer of 2015 from Charlton for a fee of £3.5million when Brendan Rodgers was in charge.

The defender made his first-team debut against Stoke on August 9, 2015 and provided the assist for Philippe Coutinho’s late winning goal. However, after featuring seven times in all competitions, Gomez suffered an anterior cruciate ligament injury while on duty with England’s Under-21 side.

Gomez’s setback came just days after Jurgen Klopp’s appointment and he is yet to play under the German.

Following over a year on the sidelines, Gomez recently returned to training at Melwood and has also clocked up 45 minutes in a behind-closed-doors friendly. The youngster is now likely to spend some time with Liverpool’s Under-23 squad before Klopp considers him for a first-team spot.

Gomez accepts he will have to be patient and admits it is just a relief to be playing football again.

“It was a tough year for me, but it meant a lot to get my first minutes [back] on the pitch,” Gomez said.

“It was a long time away from it. It meant a lot and it was a relief to get playing again.

I dreamt of it for a long time, as you can imagine, so it was good. “After a long-term injury, you’ve got to be careful with how far you push it.

I’ve just got to be patient and build up my minutes, gradually taking my time getting back to full fitness. It’s all part of the journey.”