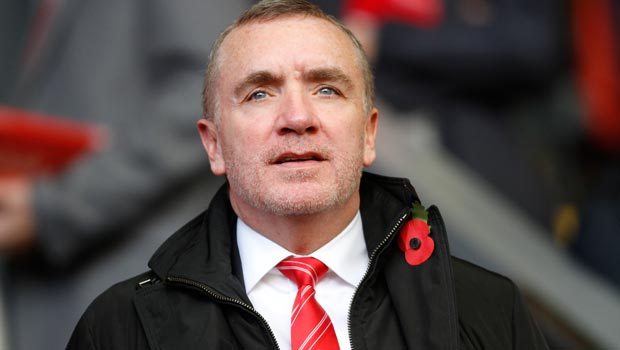 Liverpool managing director Ian Ayre insists the club are confident they have the ability to attract top players to the club this summer.

The Merseyside club have managed to change their fortunes around this term under Brendan Rodgers, after sceptics suggested they would miss out on European football once again this year, but the Reds have played some incredible football to sit top of the pile with less than a month of the season remaining.

Rodgers’ side are now the heavy favourites to win the Premier League and they have already qualified for the UEFA Champions League ahead of the 2014/15 season.

They can be backed at odds of 1.17 with Dafabet to lift their first Premier League trophy this season, and this summer could see them vastly improve their squad.

Ayre concedes that the club will need to spend to give Liverpool a chance in Europe next season, but he is adamant that Rodgers will receive the support he needs.

He said: “There is no question we always expected that the squad we need for next season will be very different to the squad that we have needed for this year when we were not playing in Europe.

“It will cost what it costs when we decide who the manager wants to buy. That has always been on the cards. It is fairly obvious that we set out with an ambition to get into the Champions League.

“It has always been tougher in the transfer market when you are not competing at the highest level. We had the issue with Luis (Suarez) last summer because he wanted to play in the best games against the best players. That is always a factor.

“We have always been fortunate to be able to bring great players here despite that but there is no question it opens up a few doors for us and makes it a little bit easier.”

Although Liverpool are the clear favourites for the title, the race isn’t over just yet. Manchester City still have a game in hand and are 5.50 to win the title, with Chelsea 35.00.