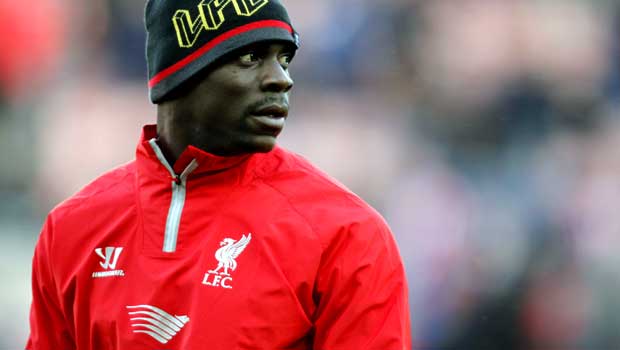 Kolo Toure has admitted that Liverpool team-mate Mario Balotelli has found it tough since returning to the Premier League in the summer.

The Italian was signed by boss Brendan Rodgers in January and was given the unenviable task of trying to emulate Luis Suarez, who almost helped the club win their first league title since 1990 last term.

Super Mario has so far struggled to rise to the challenge though, failing to net in the Premier Leaguem, and it appears that the Reds may be the latest club where he fails to justify his talent, after inconsistent stints at Manchester City and both Milan sides.

However, Balotelli’s fortunes have not been helped by Liverpool’s poor form either, with the Anfield outfit currently sitting eighth in the table, although they do still have a chance to claim silverware this season and are currently the 13.00 third favourites to win the Europa League.

Saturday sees the Merseysiders travel to Aston Villa for a game they are priced at 1.85 to win, with the draw at 3.32 and the Villans at 4.38 and with Paul Lambert’s men struggling, Rodgers may see the clash as the perfect chance to bring Balotelli back into the starting line-up.

Toure also previously played alongside the 24-year-old when they were together at Manchester City and says the forward has been hurt by his poor form but has backed him to rediscover his scoring touch.

“Balotelli is a world-class player but of course it has been a tough period for him,” he told the Swedish paper Aftonbladet. “I try to help him by talking to him, everyone knows he is a good player.

“Strikers need to score goals and when they don’t their confidence is affected. But as I said he is world class.”