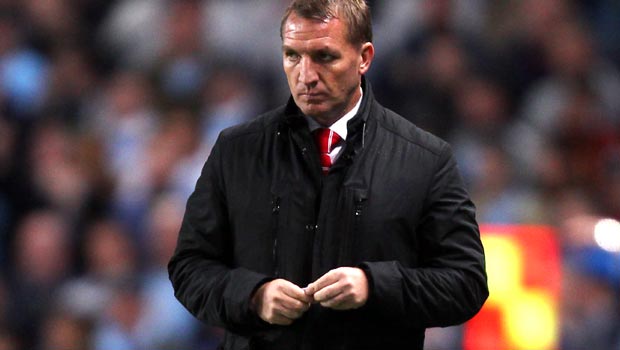 Liverpool boss Brendan Rodgers says he cannot wait to face Real Madrid at Anfield after being drawn with the Spanish giants in the group stage of the Champions League.

The Reds have been handed an exciting group on their return to Europe’s elite club competition for the first time in five years, with back-to-back meetings with Real scheduled for the midway stage of their campaign.

Liverpool will welcome the Champions League holders to Anfield on Wednesday, October 22 before travelling to the Spanish capital on Tuesday, November 4.

The Merseyside outfit will also face Swiss side Basel and Bulgarian newcomers Ludogorets in Group B.

The Reds begin their Champions League campaign with a home clash against Ludogorets on September 16, a game they are 1.14 to win, but Rodgers says his mind is already focused on the game with Real Madrid.

“To be back in it again, no matter who we were going to play, it was always going to be exciting,” Rodgers told the club’s official website.

“But to have Real Madrid in your group, the champions last season, is going to be special.

“I’m already thinking of Anfield on that night. But there are two other good teams in it along with us.”

Having finally returned to the Champions League after a lengthy absence, Rodgers is determined not to fall at the first hurdle and has set his sights on progressing to the knockout stages.

“The notion for us was to get out of the group stage – we can look no further than that,” he added.

Before Liverpool can focus on European matters they must first travel to Tottenham on Sunday as their tough start to the Premier League continues.