Why Barcelona will regret not signing Neymar

Posted by Olumide Alake on September 4, 2019 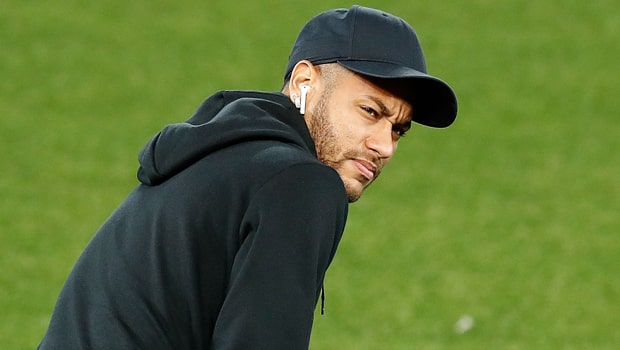 This year’s summer transfer window finally closed on Tuesday but not without some excitements. A few clubs made a breakthrough with their targets while some did not.

FC Barcelona was all over the news not only for the departure of players, but also for the possible signing of their former superstar and Brazil international Neymar Jnr.

The Brazilian left the Catalan’s club two seasons ago for a world record fee of £222 million to French side Paris Saint-Germain.

A move back to Spain was on the card. Neymar publicly made known his intention of going back to Spain as he famously stated that Barcelona’s comeback against PSG in the Champions League is his best game ever.

However, Barcelona could not price out the Brazilian from the clutch of PSG, but they will regret not having him in their fold come to the end of the season.

With Lionel Messi getting into his early thirties, there is a void for Barcelona to fill concerning their Argentine wizard. Looking at the odds of players that are capable of filling his shoe, only Neymar comes to mind.

Over-reliance on Lionel Messi is taking a toll on the Catalan club as the team lacks the confidence to win without the Argentine on their team list.

Barcelona’s inability to replace Philippe Coutinho who was sent on loan to Bayern Munich is also one of the reasons the Spanish Giant will regret not going all the way to secure the signing of Neymar.

Ousmane Dembélé’s constant injury is nothing to write home about as he has failed to live up to expectation since signing him from Borussia Dortmund. He was unable to form the partnership Neymar had with Messi and Suarez.

Although Barcelona already added France international Antoine Griezmann to their squad, however, having Neymar in the team would make the Spanish club be able to compete for trophy even without Lionel Messi.

With Barcelona unable to complete the deal for the Brazilian forward despite his ambition to join his former employee, they might regret this come to the end of the season.