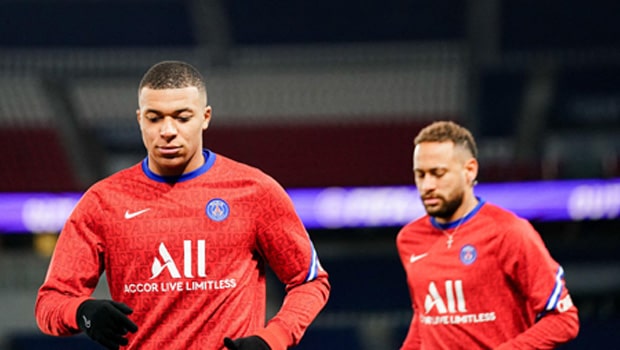 The comment is following PSG’s qualification for the semi-finals of the Champions League. The Paris club ousted Bayern Munich on goals difference after playing 3-3 on aggregate.

The duo has had their contract talks on hold, and their current deals expire in 2022. The club had expressed the intention to tie them to new deals.

He pointed that the group has invested a lot in the club to win the Champions League and all the trophies available, adding that Neymar and Mbappé have no excuse to leave.

While stating that PSG has everything to win all tournaments they compete in, he said the team remains work-in-progress with respect for others.

He, therefore, urged them to remain calm because they have not won the Champions League title yet.

After securing the semi-final ticket of the European clubs’ prestigious competition, Al Khelaifi said PSG aims to go as far as possible. Having reached the final of the last edition, only to lose the title to Bayern Munich, which is now out of the way, he added that the club aims to reach its second final and win the tournament, but it will be taken match by match.

While describing the club’s progression as magnificent, he noted that the Ligue 1 champions could have scored 3 or 4 goals but, in the end, still qualified.

He, therefore, expressed confidence in the team, which has grown and garnered a lot of experience by knocking out both Barcelona and Bayern Munich.

He also lauded the manager, Mauricio Pochettino, and the Sporting Director, Leonardo, for doing magnificent work.

He also lauded the players for giving their all while ruing the fans’ absence, saying they have missed a lot.