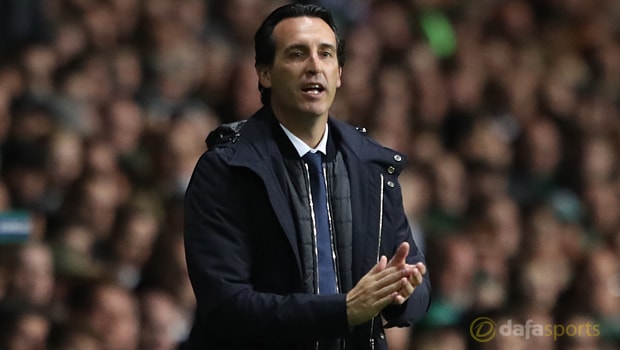 The French club led in the Spanish capital on Wednesday evening when Adrien Rabiot scored but Cristiano Ronaldo levelled from the penalty spot.

Madrid were not at their best but Ronaldo turned home with seven minutes left and Marcelo gave the two-time defending European champions a clear lead to take to Paris as they ran out 3-1 winners.

Emery insisted his team had controlled the game for long spells, but did not make the most of their chances and he feels they can ask some major questions of Zinedine Zidane’s outfit on home soil.

“I’m happy with the way the team played,” he reflected. “We had the game under control, and we stayed true to our principles. Our opponents were strong, especially on the counter.

“I think overall we dominated the game, we could have scored again to go ahead once more, especially if we had had some more favourable decisions.

“We’re going to play the return leg at home, put them under a lot of pressure, and we’ll do everything to qualify in front of our fans.”

PSG president Nasser Al-Khelaifi shared the enthusiasm that the deficit can be reversed.

“We played well, especially in the second half. But the result is cruel. There is still the second leg. I believe in my players, it’ll be difficult for Real at our place,” he said.

“We really believe we can do it and we’re going to put in a great display at the Parc.”