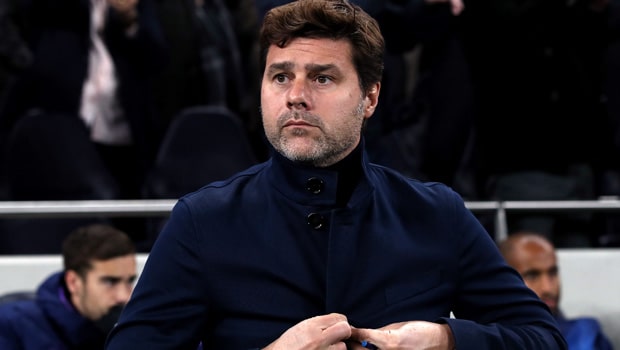 PSG manager, Mauricio Pochettino has reacted after his first victory as the Ligue 1 club manager on the importance of Mauro Icardi in his team.

At a press conference, Pochettino has hinted that the Argentine might fit into his longer-term plans after returning from injury on Saturday.

The former Inter Milan striker made a substitute appearance in the 3-0 win over Brest.

While noting that Icardi recently returned from a significant injury, Pochettino is excited that he is fully fit and available for selection.

This is good news for the Paris club as the star player, Neymar continues his rehabilitation from the injury he sustained during their game against Lyon.

Likewise, other players returning into the team from injuries, Pochettino said his fellow countryman needs to be hundred percent ready for action as he continues to regain match sharpness.

Therefore, he has challenged them to give him a selection headache ahead of the remaining games of the season.

PSG is currently second on the Ligue 1 table on 39 points, a point behind Lyon after 19 games.

Meanwhile, the Ligue 1 giant is planning to formalise the first official contract extension proposal to Neymar. The current deal of the Brazilian superstar runs out in June 2022.

Both parties have been in talks for several weeks, addressing the necessary details surrounding the extension offer.

Neymar had expressed interest in staying with the club for a long term after failing to secure a move away from the club two seasons ago.

PSG Sporting Director Leonardo had revealed the club’s priority is to get Neymar and his striker partners, Kylian Mbappé to pen new deals in the coming six months.

Although Neymar’s future is clear, Mbappe’s is yet to be sorted as he is continually linked with Real Madrid, his dream club.

Neymar is expected to return to action very soon as his return date was fixed for this month.