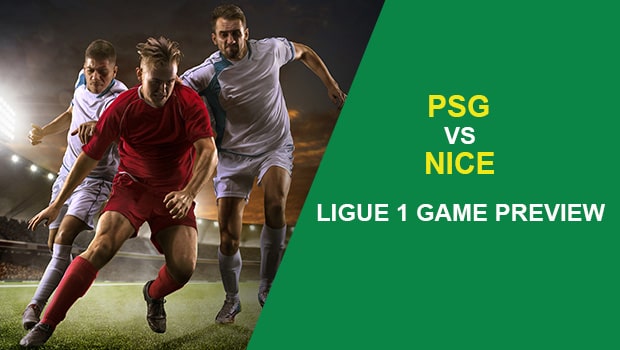 Head-to-Head: These two sides last matched up in Ligue 1 action on March 5 and Nice won 1-0.