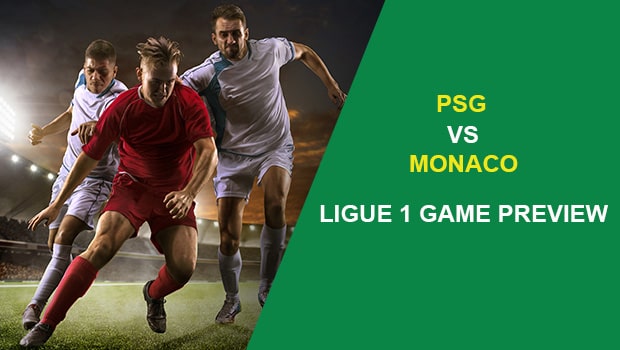 The player to watch in this game is Lionel Messi, who scored his first Ligue 1 goal against Nantes on November 20. Messi has played in nine Ligue 1 games and this will be a great opportunity to get some more playing time and find his rhythm. Let’s take a closer look at where the value is at in this matchup.

Last 5: Paris Saint-Germain, coming off a 1-1 road draw against Lens last Saturday, have 3 wins, 2 draws and 0 losses in their last 5 Ligue 1 games.

AS Monaco, coming off a 4-0 home win against Metz last Sunday, have 3 draws, 2 wins and 0 losses in their last 5 Ligue 1 games.

Momentum: Paris Saint-Germain has been on a downward trend — with 1 win in their last 3 Ligue 1 games.

Head-to-Head: These two teams last met in Ligue 1 action on February 21 and AS Monaco won 2-0.