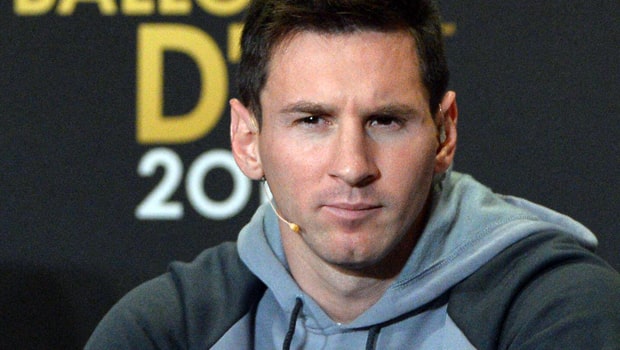 Argentine forward Lionel Messi will have agreed to join PSG after exiting Barcelona over the weekend.

The forward agreed on a 2-year deal with an option for a third after he and Barcelona failed to agree to a new deal because of La Liga’s financial fair play rules.

PSG is set to organize a press conference on Wednesday for the unveiling of the forward with the Eiffel tower booked for his unveiling.

Messi who joined Barcelona as a 13-year-old scored 672 goals in 778 games, while winning six Ballon d’Or and also lifted 35 trophies with the Catalan club.

Messi will join former Barcelona teammate Neymar and Real Madrid target Kylian Mbappe as one of the most expensive frontlines of all time.

Barcelona had thought they had a deal agreed at the end of the last season with Messi but La Liga’s wage bill restrictions meant that the Argentinian had to move on.

After Sunday’s press conference by Messi, he had hinted about a move to PSG ahead of other destinations including Qatar, Manchester City amongst others.

“That is one possibility, to reach those heights. I had a lot of calls, a lot of interested clubs. At the moment, nothing is closed, but we are talking about a lot of things.” Messi said.