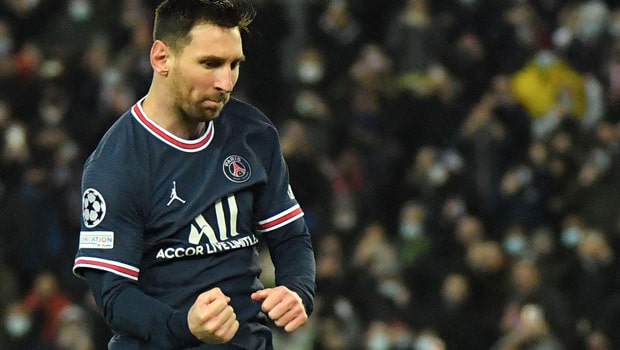 Messi received 613 points in the voting, while Lewandowski was sitting at 580 points.

“It’s incredible to be here again,” Messi said. “Two years ago I thought it was the last time.

Winning the Copa America was key. It is a special year for me with this Copa America title. It meant a lot to win at the Maracana stadium and I was so happy to celebrate with the people from Argentina. I don’t know if it’s the best year of my life, I’ve had a long career, but it was a special one with the title with Argentina after the tough times and the criticism.”

Messi, who is now with Paris Saint-Germain after a 21-year stint with FC Barcelona, largely won this award for his production and leadership for Argentina.

He led his country to a Copa America title in Brazil (July 2021) which secured Argentina’s first major trophy since 1993.

“Robert, you deserve your Ballon d’Or,” Messi added. “Last year, everyone was in agreement to say that you were the big winner of this award. Hopefully France Football will give you the 2020 Ballon d’Or. We all believe you deserved it and I hope you can have it at home.”

Lewandowski broke Gerd Muller’s single-season Bundeslisa record earlier in May 2021, finding the back of the net 31 times last season before winning the European Golden Shoe.

“First of all I have to say that I am not interested in individual awards at all,” Toni Kroos said of the award. “But if they already exist, then they should also be fair. In my opinion that isn’t the case at all this time.”

Simply put, the impact Copa had on this award was unpredictable.

“Everything I won was important and beautiful,” Messi said. “But this was the most difficult because I went through many things, it was knock after knock.”