Nice-Marseille rescheduled clash to be played in Troyes

Posted by OLADIPUPO MOJEED on September 30, 2021 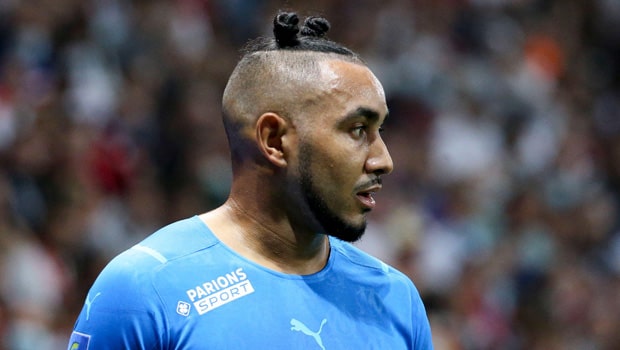 Information reaching us says Troyes has been chosen at the venue to host the replay of the suspended Nice-Marseille fixture.

The Ligue 1 body, LFP, had announced that the game would be played on October 27.

The original fixture was suspended at the 75th minute due to a pitch invasion ignited by Marseille midfielder Dimitri Payet, who threw back one of the bottles that had been targeted at him.

The situation led to a mass brawl between players, fans, and even staff. This culminated in some Marseille players deciding not to return to the pitch.

After studying the situation,  the LFP decided to have the game replayed at a later date. The incident made the LFP dock Nice a point, with the additional one suspended.

Apart from that, Nice were told to play several of their home games behind closed doors, including this upcoming match in Troyes.

The decision Troyes accepted to be the hosts was that they were ready to accept an additional match schedule on their facilities. The club also has all the needed technology to host the game.

Meanwhile, the Troyes decision became the only option after other clubs declined to add a match to their stadium schedule out of fear of damaging their pitch.

Meanwhile, Marseille coach Jorge Sampaoli could wield the big stick after warning his players to sit up or lose their place in the team and give others ready for it their shirts.

Speaking at a press conference in reaction to their loss against Les, Sampaoli refused to find excuses. He stated that fatigue, for example, is not an excuse.

He, therefore, warned the players who could not be ready would be replaced by those who would be, adding that such is the tough law of competition.

The players will need to show a lot of determination to maintain this state.