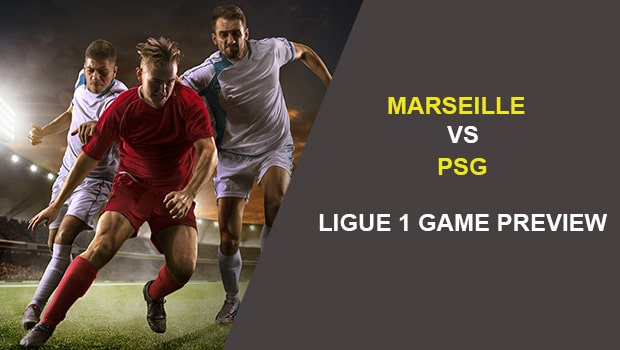 The player to watch in this game is Lionel Messi, who is still after his first Ligue 1 goal. Messi has played in three games (two starts and one as a sub) and he has 0 goals, 0 assists and nine shots. This will be a great opportunity to get some more playing time and find his rhythm. Let’s take a closer look at where the value is at in this matchup.

Momentum: Paris Saint-Germain has been on an upward trend — with 4 wins in their last 5 Ligue 1 games.

Four-star (out of four) AccuScore hot trend pick on the Under in this one. Average score in simulations is Paris Saint-Germain 1.39 to Marseille 0.47.