Posted by OLADIPUPO MOJEED on December 28, 2021 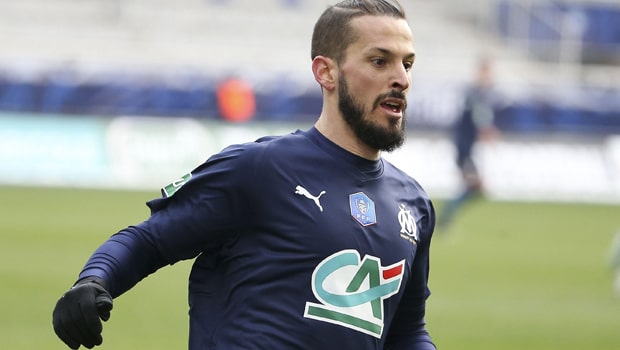 Argentine club Boca Juniors are reportedly in talk with Olympique Marseille over the possible return of Dario Benedetto to the South American club.

According to TyC Sports, Boca Juniors wants the 31-year-old Argentine striker, who is on loan at Elche, back in their fold.

Indications also showed that Benedetto is keen to end his stay with the La Liga team prematurely, asking the Ligue 1 club to allow him to return to his homeland.

Benedetto had joined Marseille in 2019 for €16m. He has been contacted by Juan Román Riquelme directly about playing for Sebastián Battaglia’s squad.

More talks are expected to hold in the coming days.

In another development, AS Monaco have agreed to pay €11m to Brazilian outfit Gremio to sign 20-year-old right-back Vanderson.

According to reports from RMC and Foot Mercato,  the Ligue 1 side have struck an €11m deal with Brazilian outfit Gremio to sign a 20-year-old right-back.

The reports further revealed that the fee will be paid in 5 installments.

Thus, the Principality side have beaten competition from Brentford and AC Milan, who were also interested in the player.

The 25-year-old centre-back is under contract with the Paris club until 2024. In order to balance their book and bring in some reinforcement, the Ligue 1 club might offload the defender next month.

AC Milan have inquired over the fee that would be required to sign the player outright, which the Serie A side described as too expensive.

This might make them lose him to another club. But having him in San Siro on a loan deal would be good for both sides.