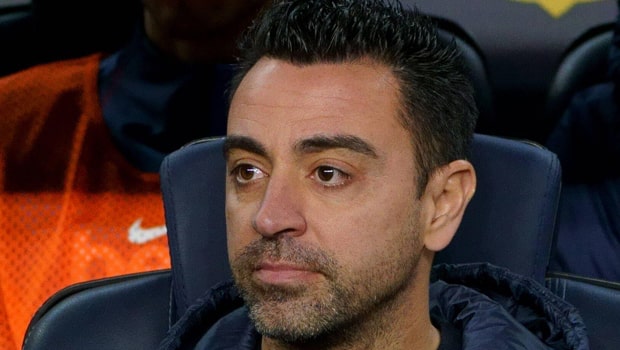 After a disappointing start to life with Barcelona as a manager, Xavi Hernandez has started his search for the solution to the problems facing the Blaugrana.

Barcelona has so far conceded as many times as they scored this season in the La Liga, conceding 22 times and scoring just 29 times in 18 games to sit seventh on the table.

Similarly, in the UEFA Champions League, Barcelona scored twice and conceded nine times in their six group stage games, and with the side on the festive break, Xavi is keen on rebuilding the team in order to salvage the second half of the second.

One of the first points of call for the former Spain midfielder is Matthijs de Ligt, who was close to joining Barcelona in 2019. However, the defender joined Juventus and has grown into life in Italy.

De Ligt has played 14 starts for the Old Ladies this season, contributing to seven clean sheets.

According to reports, the Blaugrana boss is not convinced by Sergino Dest at right-back and has identified Mazraoui as his replacement.

Gaya, on the other hand, has been on Barca’s radar for a while, and Valencia are ready to let him leave for around €25 million.

Barcelona have not had the best of Samuel Umtiti, while Gerard Pique has not been the best of himself recently. Ronald Araujo has less than two years left on his contract.

However, Barcelona are constrained by financial issues and are also interested in bringing in strikers after the retirement of Sergio Aguero.

Manchester City forward Ferran Torress has reportedly agreed to join Barcelona soon with an announcement for the 74 Million Dollars signing scheduled for the coming days as his medicals is set within the next 24 hours.

Barcelona are also linked to Manchester United forward Edinson Cavani as a cheaper option of quality to be added to the team. At the same time, Arsenal and Gabonese forward Pierre Emerick Aubameyang could also join the former La Liga champions after falling out of favour at the Emirates stadium.