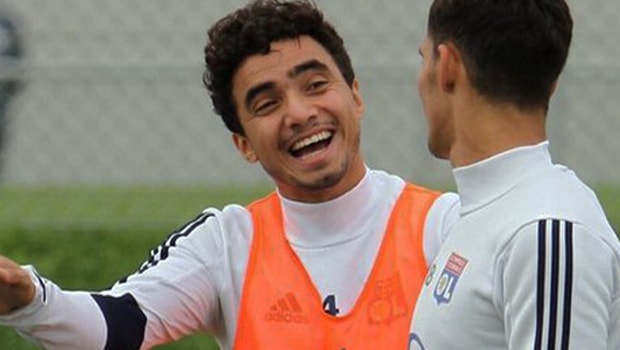 Lyon defender Rafael has warned his side not to take anything for granted going into Thursday’s Europa League game with Everton.

Les Gones, who are 21.00 to win the competition, sealed a 2-1 win on a rainy night in Merseyside last month and will expect more of the same when the Toffees visit on the back of a truly torrid start to the season.

Much was made of the English club’s spending over the summer but their new faces are yet to perform and boss Ronald Koeman was recently relieved of his duties.

Former defender and current Under-23 coach David Unsworth has been placed in temporary charge and is so far yet to turn the side around, suffering defeats to both Chelsea in the EFL Cup and Leicester in the Premier League.

Coach Bruno Genesio has again promoted youth into the first team and after their own shaky start, the fresh faces have excelled in contributing to their side’s brand of attacking football.

At 27, Rafael is now one of the senior members of the squad and knows Everton well after playing against them for Manchester United.

The Brazilian says his team are feeling good about the game but admits they cannot take such talented opponents lightly.

He said: “We like this kind of week. We are confident. Their players will want to show things to their new coach.

This Everton team has good players, especially those signed during the transfer window.”