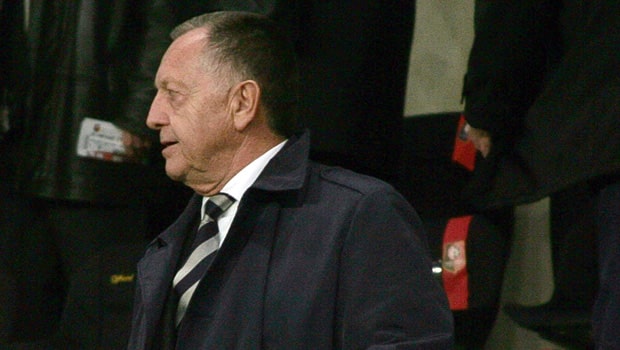 Speaking in an interview with the AFP, the Lyon boss confirmed the attempt to convince Dutch international, who couldn’t secure a move away from the club during the January transfer window. The 27-year-old attacker would have joined Barcelona, but the Catalan club had financial issues to contend with, stalling his move in the process.

Aulas dreamt that Depay accepts another contract extension offer from the club. He will be a free agent at the end of the ongoing season.

Depay’s input in the team can’t be written off. He has been directly involved in 23 goals (14 goals and 9 assists in Ligue 1 this season) for the Ligue 1 outfit.

Aulas, who is hoping that Les Gones wins the Ligue 1 title to end PSG’s dominance, said the offer would remain on the table if that is the case.

Lyon is presently joint second on the Ligue 1 table with PSG, three points behind Lille. Depay became a Lyon player after failing to live up to expectation at Manchester United in January 2017. Since joining the club, he has scored 69 goals and assisted 52 more in 168 games in all competitions. This means he has a hand in a goal every 103 minutes he has played for the club.

Depay still might join his former national team manager, Ronald Koeman, at the Camp Nou after the deal’s expiration. It, however, remains uncertain if he accepts a new offer from the club should they win the League.

The last time Les Gones won the title was in 2008.

Meanwhile, Lyon still can win the title as they will still have to play both PSG and Lille in their remaining games of the season.

Aulas further said his team could become Ligue 1 champions, noting that PSG, Monaco, Lille and Lyon have quality stadia, quality investors, and important modern football.  He added that these clubs have traditions of performances that will get them involved in the European rankings.