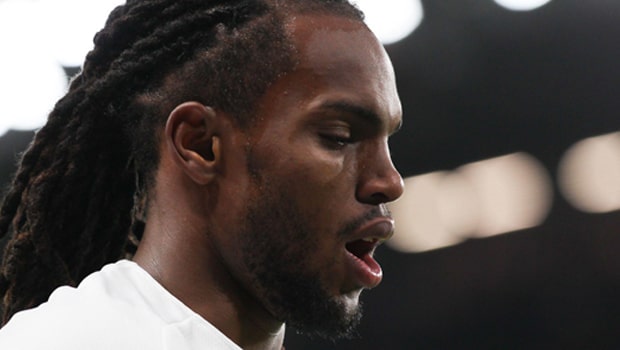 As things seem to be progressing well, the Portuguese could arrive in Paris in the coming days.

RMC report that Sanches wants to join the French champions as talks are reportedly progressing nicely despite competition from a second club, AC Milan.

The Serie A champions have long pursued the player this year.

It was reported that both parties had reached an agreement last week, but the Italian champions are struggling to agree on personal terms with the Portuguese international.

Since PSG could sign the winger for as low as  €10m, it will be a huge profit for Lille as that’s half what Lille paid for the player when signing him from Bayern Munich back in 2019.

Although Sanches has a year left on his current Lille contract, he has 32 Portugal caps, scored three goals, and helped LOSC to the 2021 Ligue 1 title. This is despite fluctuating form over the last two seasons, which have been affected by injuries.

Meanwhile, the Paris club have rejected a €5M from Galatasaray for Idrissa Gueye this summer.

The Senegalese is among the player declared as surplus to requirement and is looking for a new club.

With a new coaching team in charge, Paris aims to overhaul their squad and cut numbers to 21 senior players, excluding youngsters.

32-year-old Gueye, who moved to the French capital from the Premier League, was included on a list of 11 names that the club is looking to sell this summer in a bid to generate much-needed transfer revenue.

As things stand, PSG sees the €5m offer as insufficient. This has made Galatasaray double down on their efforts to sign the player with a meeting set for today between the two parties to discuss a sale and a new offer.