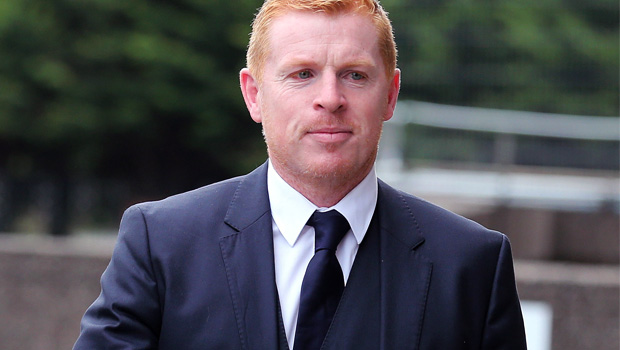 Neil Lennon says Celtic can take heart from their performances in the Champions League last season when they take on AC Milan on Wednesday.

The Hoops made it through the group stage last season following a fine run of results, which included a famous victory over Barcelona, and they will need similar heroics if they are to make it through again.

Barcelona are again in Celtic’s group, along with Wednesday’s opponents and Eredivisie giants Ajax.

However rather than be daunted by what lies ahead, Lennon says Celtic have been looking forward to such a scenario ever since they went out of the competition against Juventus.

“It feels fantastic,” Lennon revealed. “Everything we have worked on since we were eliminated from the competition in February by Juventus has been geared for the start tonight.

“I am very happy with the way the players dealt with the huge pressure they were under in the qualification games and now it is a different type of pressure.

“The expectation level isn’t so high but we set new challenges for the players.

“Can they emulate what they did last year?

“It is going to be hugely difficult we know, but the experience they gained last year will hopefully stand them in good stead going into this campaign.”

Since last season, Celtic have sold Gary Hooper and Victor Wanyama, but Lennon is boosted by the fact Scott Brown is injury free and back to his best.

Lennon does have injury problems to contend with though as Joe Ledley is a big doubt ahead and could join James Forrest and Beram Kayal on the sidelines.