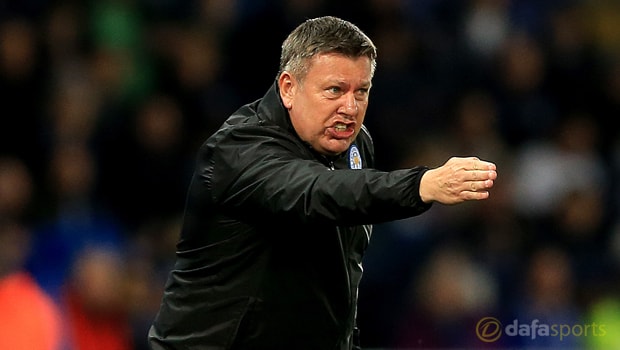 Leicester City boss Craig Shakespeare has warned his side are not finished yet, having seen off Sevilla to reach the quarter-finals of the Champions League.

The Foxes won 2-0 at the King Power Stadium on Tuesday evening to secure a sensational 3-2 aggregate victory over their Spanish opponents, making it three wins in a row since Shakespeare took the helm.

And the former assistant to Claudio Ranieri is confident that there is even more to come from the reigning Premier League champions.

He told reporters: “We know there’s going to be some terrific teams, as there were in the previous round. We’re in there on merit, make no mistake about that.

“It will be memorable for everyone at the football club, we might just be the surprise team.”

Leicester take their place alongside Barcelona, Bayern Munich, Real Madrid and Juventus and Borussia Dortmund as the teams through to the last eight, with Manchester City hoping to join them And veteran Juve goalkeeper Gianluigi Buffon is clear about which side he would like to avoid in the draw for the last eight, having kept two clean sheets in a 3-0 aggregate win against FC Porto in the first knockout round.

He added: “Who do I prefer not to play? Leicester. We would have everything to lose.”

Juve are 9.00 to win the Champions League this season, with Leicester priced at 29.00, while Barcelona are 3.75 following their amazing comeback triumph over Paris Saint-Germain.

Trailing 4-0 from the first leg in France, Barca powered to a 6-1 victory in the Camp Nou to secure an incredible 6-5 aggregate success.