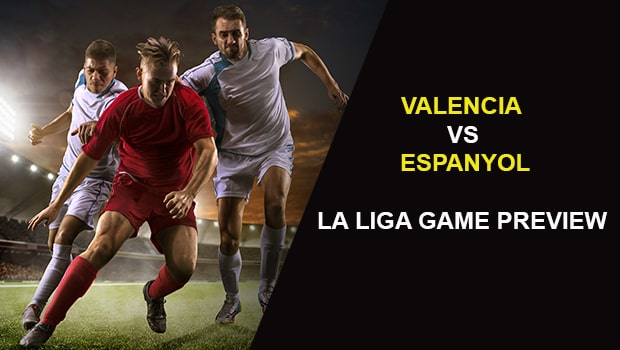 The player to watch in this game is Carlos Soler, who has seven goals and two assists in 14 La Liga games. AccuScore gives him a 37.12 percent chance to score against Espanyol. Soler has 200 official games with Valencia and he is an absolute international. The midfielder is consolidated in the first team of Valencia as captain and as one of the pillars of the present and future of the Che project. Little by little, he has been taking steps in his career, in the club of his life. Let’s take a closer look at where the value is at in this matchup.

Momentum: Valencia has been on an upward trend — winning their last 3 La Liga games.

Three-star (out of four) AccuScore hot trend pick on Valencia in this one. Average score in simulations is Valencia 1.42 to Espanyol 1.01.

Make sure to check all other MLB, NFL, NCAA, NHL, NBA and soccer game predictions from AccuScore and DafabetSports.com