Real Madrid wins first Clasico without Messi Or Ronaldo since 2004 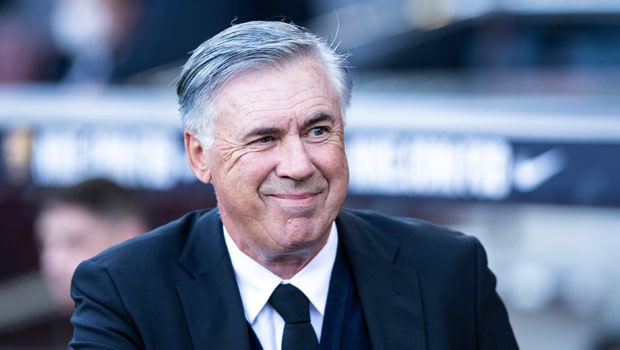 Real Madrid won the first El Clasico to be played without the duo of Cristiano Ronaldo or Lionel Messi since 2004 as the two teams continue to adapt better to live without their multiple ballon d’Or winners and superstars.

Cristiano Ronaldo who on Sunday was featured in Manchester United 5-0 trashing in the hands of Liverpool at Old Trafford, had left the Santiago Bernabeu in 2018, for Serie A side Juventus before moving to the Premier League this summer.

Messi on the other hand also moved away from the Camp Nou joining French giants Paris st Germain this summer as well.

Both sides went into the game on the back of their respective wins in the year for Champions League at the midweek but it was Real Madrid who had the advantage going into the El Clasico based on their La Liga form.

Therefore, it wasnt a surprise when the Los Blancos who took the lead in the first half through David Alaba.

The second goal didn’t come until late in the second half in the 94th minute through Lucas Vazquez.

Barca got a late consolation goal when summer recruit Sergio Aguero, who was playing just his second La Liga game for the side, scored with the last kick of the game.

The Argentine striker has been out of action due to an injury which delayed his debut.

The win sees Carlo Ancelotti’s side move to the top of the La Liga table while Barca drops to 8th position on the log.

Barcelona manager Ronald Koeman believes that his team should have gotten more from the game.

“I’m not happy with the result. I think we deserved more. Losing at home to our biggest rivals in a close game is tough to swallow.” Koeman said.