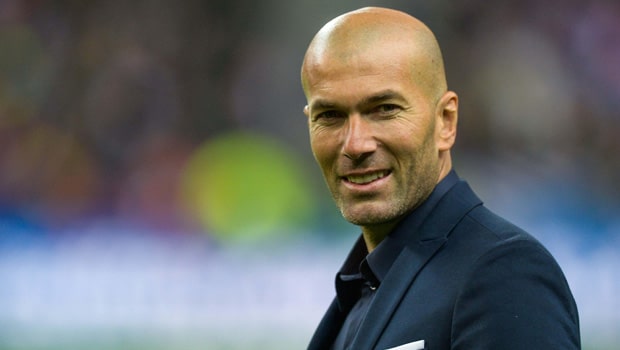 Real Madrid will hope they can add to their winning streak when they face Real Sociedad at the Alfredo Di Stefano Stadium on Monday.

Zinedine Zidane’s side is on a 5-game winning streak in all competitions beating Huesca, Getafe, Valencia, Valladolid, and Atalanta in the first leg of their UEFA Champions League Round of 16 ties.

The run of form has put the Los Blancos within touching distance of La Liga leaders Atletico Madrid who extended their lead to 6 points with a victory over Villarreal on Sunday evening.

A win for Real Madrid will cut the gap to just three points and it will also take them above Barcelona who is currently in second after their 2-0 win over Sevilla on Saturday.

However, Real Madrid will have to worry about where the goal will come from with Karim Benzema still returning to full fitness ahead of his potential return for the Madrid derby against Atletico next weekend.

Real has only scored twice in their last two games which the French striker has missed, both goals came in the second half of both games with Casemiro getting the winner against Valladolid in the La Liga while Mendy got the winner against Atalanta in Bergamo.

Meanwhile, their opponents, Real Sociedad, have also had a good run in the La Liga despite crashing out of the UEFA Europa League against Manchester United in the Round of 16.

The visitors are unbeaten in their last four La Liga matches and they will hope they can get a point away from home on Monday to boost their league standings.

Real Sociedad is situated in 5th position with 41 points, seven points away from the last UEFA Champions League spot where Sevilla is located.