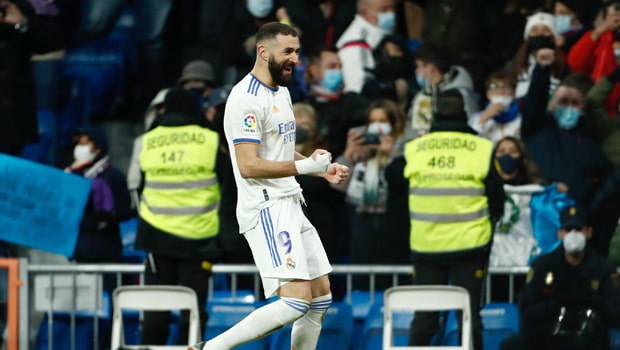 They started the goals with Luka Modric’s first goal of the season for the team in the first half, while Karim Benzema added another in the second half to confirm the victory.

There was a nervy end to the game as Real Madrid were reduced to ten men in the 87th minute and had a penalty awarded against them. Elder Militao was sent off only for Raul Garcia to miss the resultant penalty.

It was a record-breaking moment for Brazilian defender Marcelo who now has 23 trophies to equal Paco Gento as Real Madrid’s most decorated player. He could surpass the Paco Gento if Real Madrid wins the La Liga this season.

Defeat means that Athletic Club couldn’t defend the title they won last year while Real Madrid are one Copa Del Ray title away from Barcelona’s thirteen.

Carlo Ancelotti had stated before the game that the plan was to win the Copa del Rey, and after the victory, he explained that he was delighted with the result irrespective of what others thought of his tactics. He also stated that it was not an easy win for the Los Blancos.

“I’m not going to win every game on the counter, and if I play possession, I’m not going to either. Let people say we play on the break: I’m delighted because it’s not so easy, nor so simple.” Ancelotti said.

Real Madrid remains on top of the La Liga table with five points ahead of Sevilla, albeit the Los Blancos have a game more.