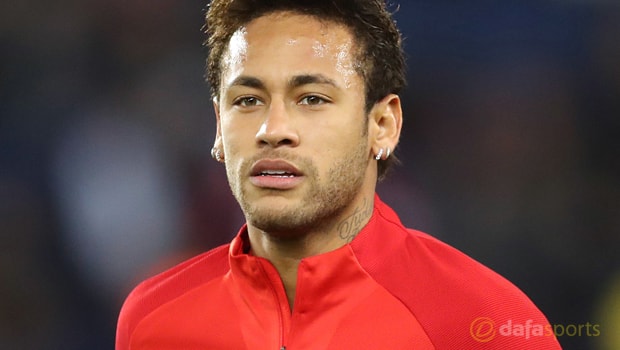 Real Madrid’s youth team coach Guti says Neymar needs to move to the Bernabeu if “he wants to progress and move further” in his career.

Guti was a successful midfielder during his playing time in the Spanish capital and now oversees the youngsters at Madrid.

Neymar, who became the world’s most expensive footballer last summer when he swapped Barcelona for Paris Saint-Germain in a deal worth 222m euros, has been heavily touted for a move to Real, with suggestions he is already unhappy in France.

Real defeated PSG 3-1 last week in their Champions League last-16 first leg at the Bernabeu and Guti has stirred the pot ahead of next month’s return leg.

Asked if Neymar would wear the Madrid colours one day, he told Cadena Ser radio: “I think so. In the end, he has been in an important club like Barcelona and now he is in another at PSG, but you only really get to see him in the Champions League.

“All that is missing for him is Real Madrid. If he wants to progress and move further, in order to do that he needs to do it at Real Madrid.”

Real boss Zinedine Zidane has given young stars Marco Asensio and Lucas Vazquez their chance to shine in the first-team lately.

Only Cristiano Ronaldo is “untouchable”, according to Guti, with the likes of Karim Benzema and Gareth Bale needing to show their worth.

“Zidane proved that there is no one untouchable – only Cristiano – and that is down to his own merit. But it will depend on [Bale and Benzema].

They are great players and if they are at the top level, they are very important players for Real Madrid.

“But what Zidane has made crystal clear is that he has a great squad and anyone who proves to him that he can play will play.”