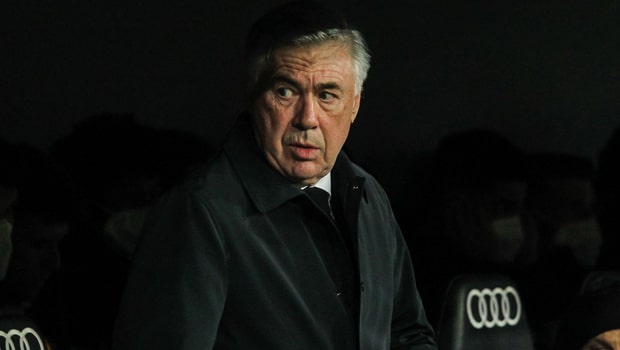 La Liga’s top club sides Barcelona, and Real Madrid will be in action in the Copa Del Rey on Wednesday evening when both teams face lower league teams.

Both teams have contrasting fortunes in the La Liga this season as Real Madrid, led by Carlo Ancelotti, are leading the table with five points, having played one more than Sevilla in second.

Barcelona, on the other hand, are in fifth with 31 points from 19 games played, although they are 15 points away from their arch-rivals.

While Real have had Benzema and Vinicius Jnr lead the team from the front, Barcelona have been quite unlucky, having seen Sergio Aguero retire despite joining in the summer while Memphis Depay has failed to reach the expected heights.

The likes of Ansu Fati and Pedri, who formed the key of the team last season, have been hampered by injuries this season, although Barcelona has shown the desire to sign players despite the financial implications.

Ferran Torres have already joined from Manchester City while Alvaro Morata, Aubameyang, and a host of other players are being targeted.

It’s most likely that Xavi will field an eleven that is most likely not different from the ones who featured in Barcelona’s 1-0 win at Mallorca.

Nevertheless, this doesn’t stop Barcelona from being the favourites against Linares Deportivo. Linares quite have a reputation of giant-killing after beating Alaves and Gimnastic in the previous rounds of the competition in December to get a Barcelona gift.

Meanwhile, Real Madrid will travel to Alcoyano, who beat Badajoz and Levante in the first and second round before being paired against the UEFA Champions League record winners.

In form Villarreal and Sporting Gijon will battle and Atletico Madrid will play Rayo Majadahonda while Athletico Bilbao will face Atletico Mancha.